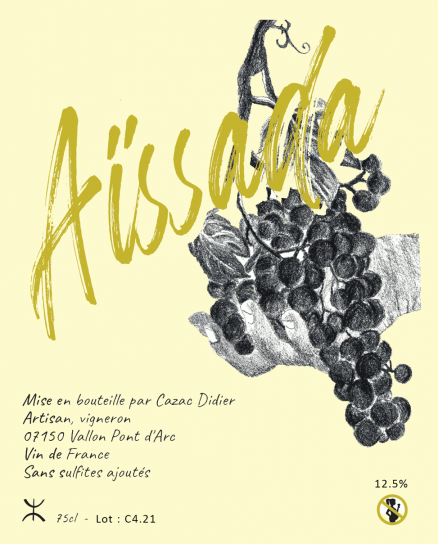 This gorgeous take on Grenache Blanc comes from a forty year old parcel planted over clay and limestone. The grapes were pressed directly to cuve for a short élevage, producing a pale, straw yellow wine that pairs delicate notes of apricot, honey and sea salt to beautiful effect.