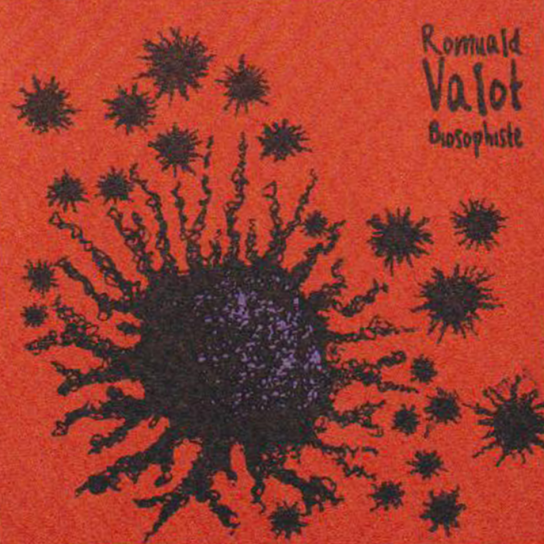 When it comes to Beaujolais Villages, Romuald really punches above his weight. The fruit here comes mostly from three hectares of hundred year old vines surrounding his home in Beaujeu, with the balance coming from an old parcel he farms just down the hill in Quincié. The combined elevation of 400-500 metres above level is a real boon here, allowing him to craft a light, bright Gamay even in this warmest of vintages.