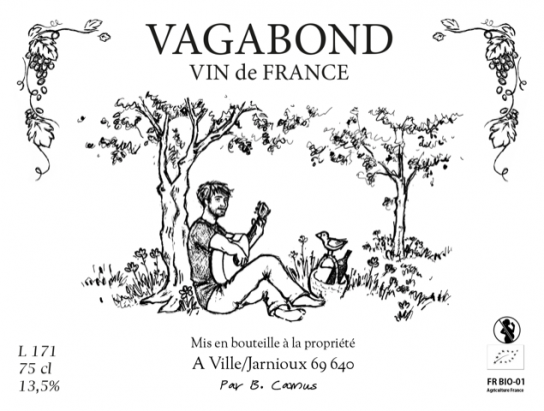 Gamay from vines up to sixty years old, from a number of parcels and terroirs. This spent two weeks as whole bunches in concrete, before being pressed off to concrete and cuve for a short élevage. As ever there is a luminous quality to the deep cherry-toned fruit and a distinct mineral imprint from the complex soils. Enjoyed chilled with a nice piece of saucisson or a good hunk of cheese, there are few wines better suited to a picnic.