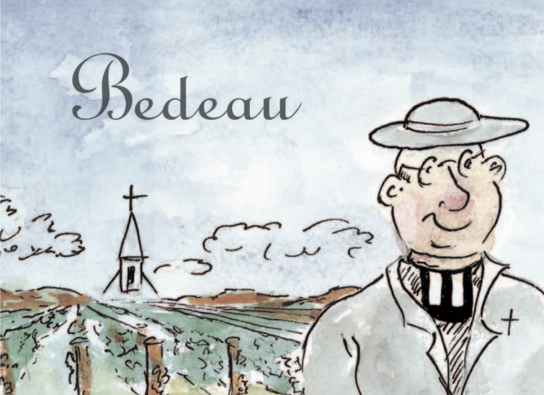 Pinot Noir from a number of plots of forty year old vines in and around the village of Volnay and a parcel of fifty year old vines in Nuits-Saint-Georges, fermented as whole bunches for three weeks before a short rest in concrete eggs. Reflecting the vintage, this is incredibly open and perfumed, offering an explosion of blackberries, flowers and exotic spice. The fruit is framed by soft, supple tannins, making for something incredibly moreish.