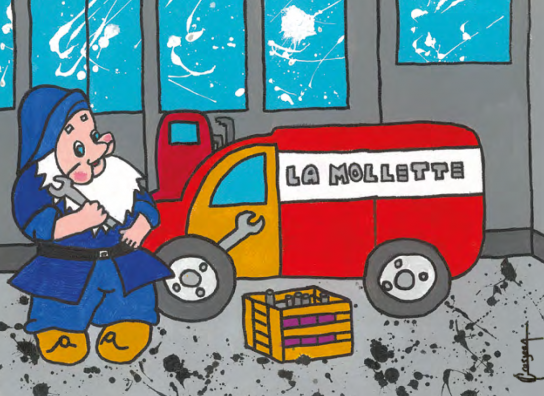 Made from the rare Molette grape picked in the vineyards of Domaine Trichon in Bugey. The fruit is pressed directly and ferments and ages in cuve for nine months. A little more restrained than previous vintages, it impresses with delicate scents of mandarin and white flowers and a clean, salty finish. A beautiful apéritif.