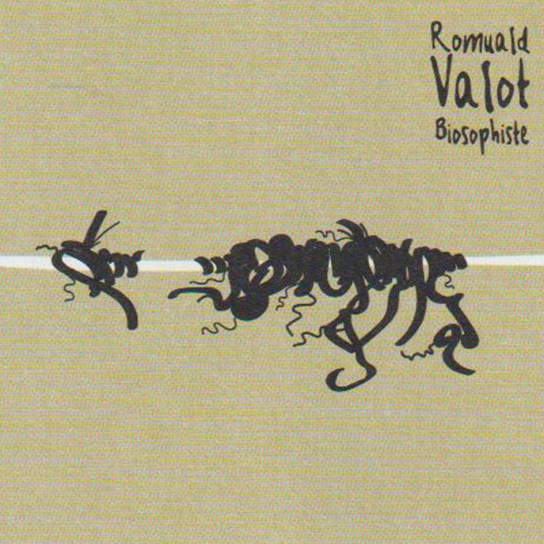 This sublime Pinot Noir comes from a one hectare parcel of vines up to eighty years old planted over clay and limestone in the Côte de Beaune’s Ladoix. Reflecting the vintage, it is a gorgeous shade of ruby and gently perfumed with delicate notes of red berries, earth and rose. Almost weightless on the palate, this is as pure and vibrant an expression of the grape as we have tried.