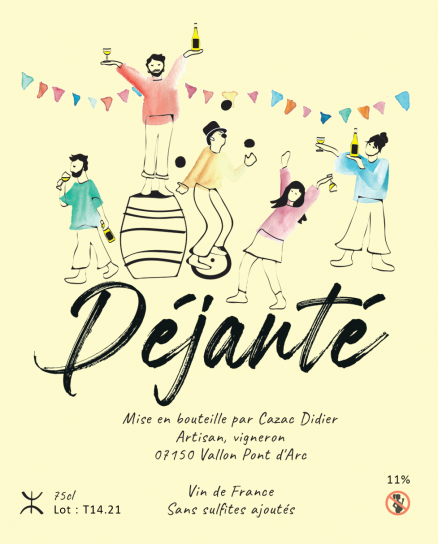 Marsanne from twenty five year old vines planted over clay and limestone. Here the grapes were destemmed and macerated on the skins for eighteen days, before seven months of rest in large old casks. A brilliant amber in the glass, neat tannins frame refreshing notes of mandarin zest, sea salt and wild herbs, making for an incredibly invigorating wine.