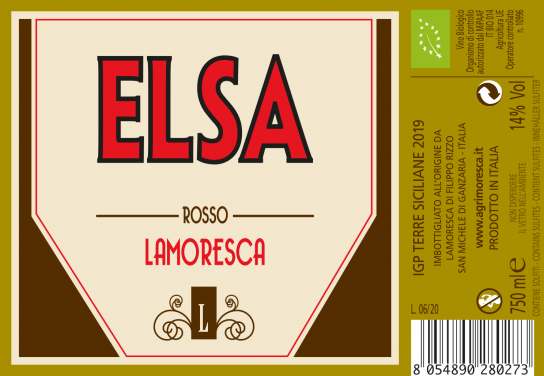 This riserva of sorts comes from a selection of the best grapes Filippo harvested and is mostly composed of Nerello Mascalese with a little Frappato and Nero d’Avola in the mix. The grapes spent two months on the skins, followed by a year in cement vats and a further two years in bottle before release. Time has rendered a deep, savoury and complex wine with mature fruit, herbs and brine combining to beautiful effect.