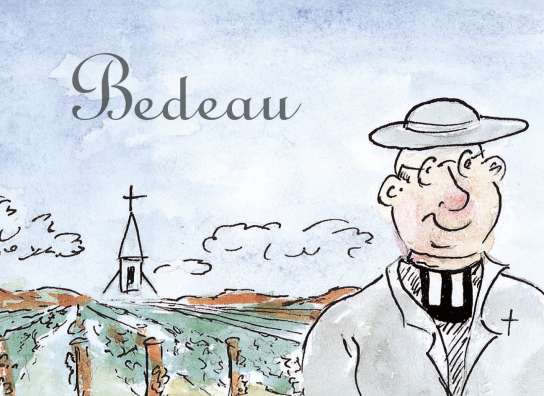 Pinot Noir from a number of plots of forty year old vines in and around the village of Volnay and a parcel of fifty year old vines in Nuits-Saints-Georges. This is everything we look for in a Bourgogne Rouge, with gorgeous fruit, a hint of earth and just the right amount of wildness to pile on the charm.