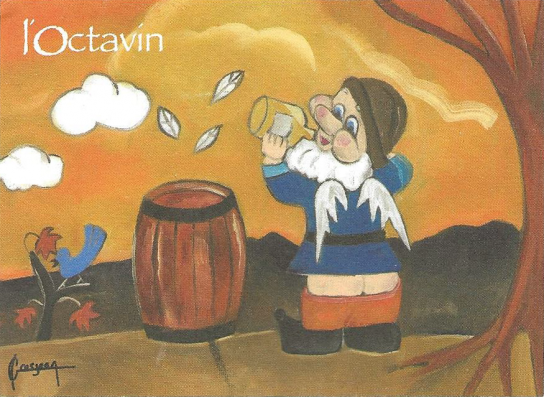 Savagnin from Arbois, macerated as whole bunches for two months, followed by a year of rest in cuve and then a short élevage in large oak casks. The maceration allows Alice to play with the variety’s more aromatic side, revealing exotic fruits, neat tannin and a touch of spice. A beautiful, cleansing acidity adds further complexity.