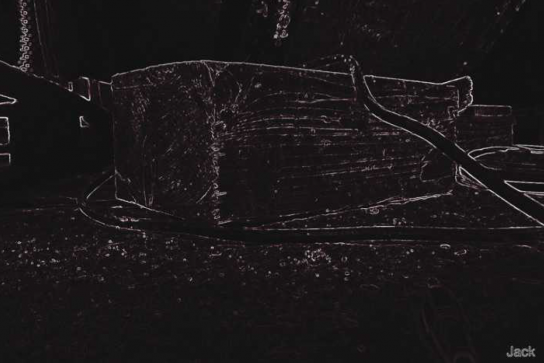 From his vineyards in and around the Gard in the South of France, former sommelier Seb uses his boundless creativity to make vibrant wines of real appeal. This maceration of the rare Clairette Rose was aged in a large Slovenian acacia cask from his friend Dario Princic. A compact, elegant and powerful wine which opens up beautifully in a carafe and will reward drinkers for years to come.

In 2016 after seven years working as the head sommelier of Le Chateaubriand in Paris, Sébastien Châtillon moved to Vallabrix in the Gard and started making wine.

When Seb was younger, every Saturday he’d find himself drinking in the cave of a friend’s father until the wee hours. This went on for quite a while and eventually Seb decided that if he was going to continue drinking wine until five o’clock in the morning, then perhaps he should learn how to make it. He ended up working with René Mosse in the Loire for four years and discovered the world of natural wine.

Seb fell in love with the Gard because within a relatively small area, you find an incredibly diverse number of grapes, climates and soils. He has recently purchased his own vineyard, a three hectare parcel of Grenache, Syrah and Sauvignon amongst the garrigue above the village of Vallabrix, which supplements the grapes he harvests from the vineyards of trusted friends.

Once the grapes reach the cave, Seb exercises both creativity and restraint, putting his masterful palate to work blending grapes from different parcels, varieties and colours. The wines age in a variety of vessels and are bottled unfiltered, with no additions.

Seb’s first few vintages have made him one to watch and we can’t wait to follow his journey over the coming years.