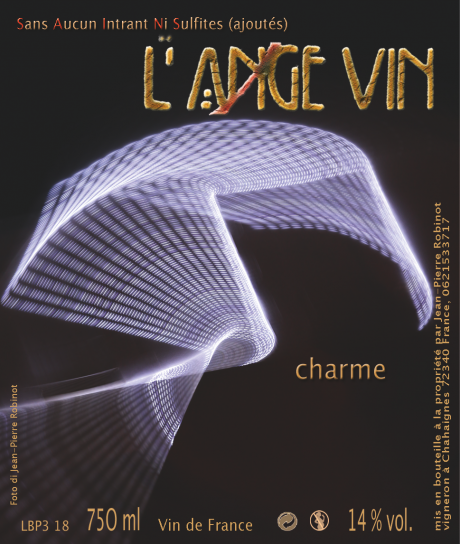 Chenin Blanc from a vineyard around forty years old, given a direct press straight to old barrels for a year of élevage. From a warmer vintage, this pairs pure, ripe fruit with a remarkable acidity that just keeps us coming on.