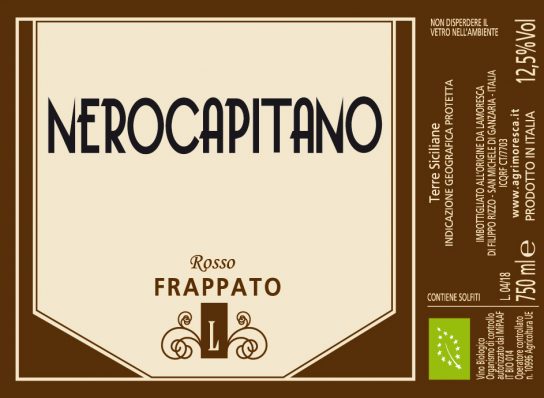 Nerocapitano is what the locals in Filippo’s village call Frappato. The fruit here comes from twenty year old vines planted over clay and sandstone 430 metres above sea level. The grapes were fermented on the skins for two weeks, before being pressed off to concrete vats for six months. As ready as ever, this draws you in with black cherry and wildflowers, before a cascade of bitter herbs. Served chilled, this remains one of our favourite reds for the sunshine.