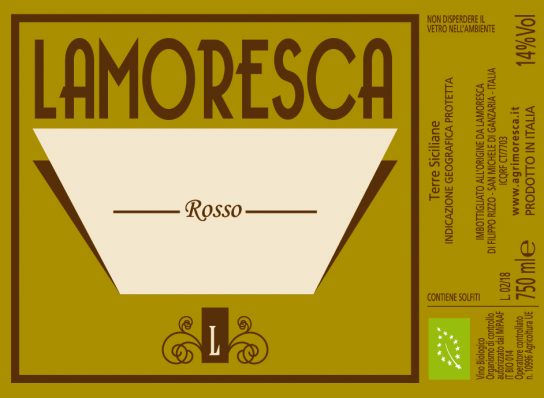 A selection of Nero d’Avola and Frappato from forty year old vines in Filippo’s home vineyard, planted over clay and sand. This fermented on the skins in plastic tini for a month before being pressed off to concrete for nine months of élevage. A wine that feels resolutely Mediterranean, with soft tannins and flavours of dark fruits, flowers and wild, resinous herbs.