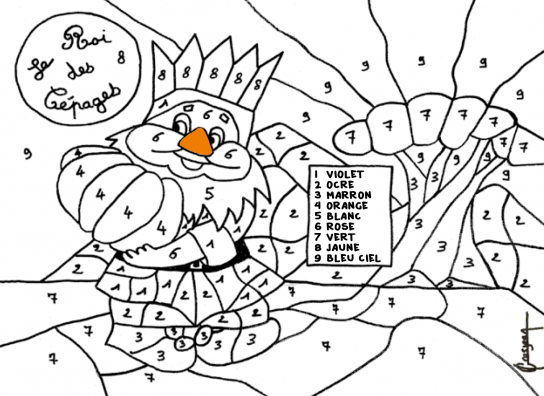 Riesling grown by Phillipe Brand in Ergersheim, Alsace. This spent two weeks on the skins as whole bunches, before being pressed off to cuve until May. There is a beautiful depth and richness to the fruit here, which is framed by just the right amount of tannin. A Riesling for the table, it would be wonderful alongside a classic Alsatian choucroute.