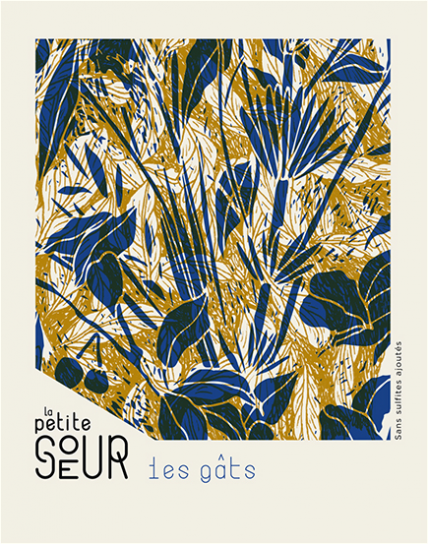 Sauvignon Blanc from two parcels, forty five year old vines planted over schist and thirty year old vines over clay. The former was macerated on the skins for five days as whole bunches, while the latter was pressed directly and the two were assembled in barriques for a short élevage. A hazy straw yellow in the glass, this draws you in with kaleidoscopic aromas of elderflower and minerals, while the palate is wonderfully loose knit and tactile. A highly original expression of the grape.