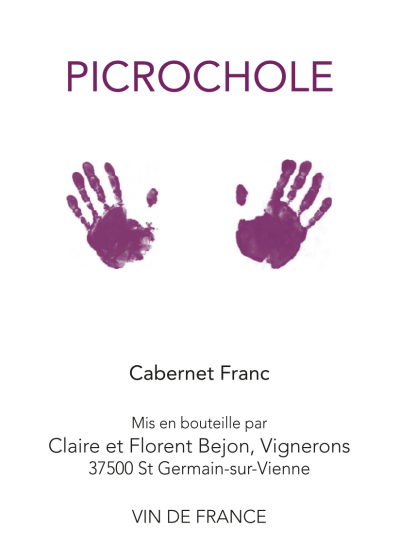 From a single hectare of Cabernet Franc split over two parcels in the village of Lerné, on the left bank of the Vienne between Chinon and Saumur. The vineyards face directly south and the soils are a complex mix of clay, limestone and a large amount of silex. The grapes ferment as whole bunches for two months in cuve, before being pressed off to old casks for a year of élevage. Compact and elegant, with beautiful balance and poise, its black fruits and spice are framed by an intense, stony minerality.