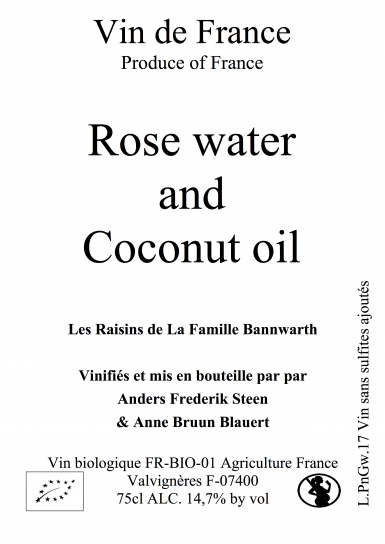 Another highly original expression of fruit from the Bannwarth’s family in Obermorschwihr. Here Pinot Noir is destemmed and macerated in the fermenting juice of Gewurztraminer for eighteen hours, before being pressed off to old barriques for three years of élevage. A vibrant rose in colour, this is a wine of rare intensity, with the deep, wild aromas of Gewurztraminer combining with the complexity of Pinot Noir to dizzying effect.