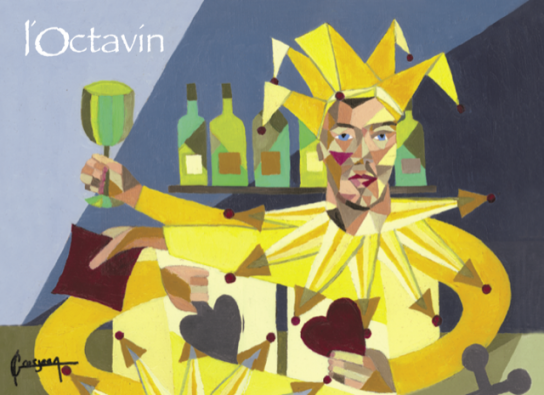 Sylvaner grown by Philippe Brand in Ergersheim, Alsace. This spent six weeks on the skins as whole bunches, followed by eight months in cuve. How Alice manages to coax such beautiful aromas out of Sylvaner we’ll never know. A vivid yellow in the glass, this really impresses with gentle floral notes, neat tannins and a refreshing line of acid that screams aperitif.