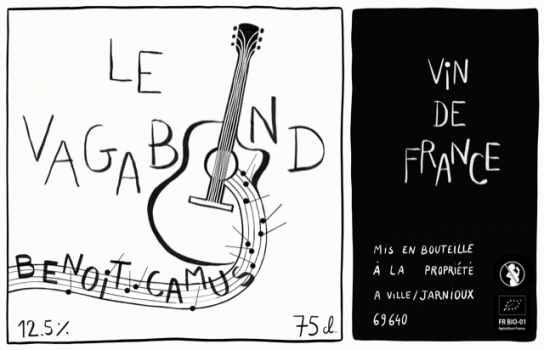 Gamay from vines up to sixty years old, from a number of parcels and terroirs. This spent two weeks as whole bunches in concrete, before being pressed off for élevage. There is a beautiful brightness to the fruit here, with floral and mineral notes, and a lovely lick of acid on the finish.