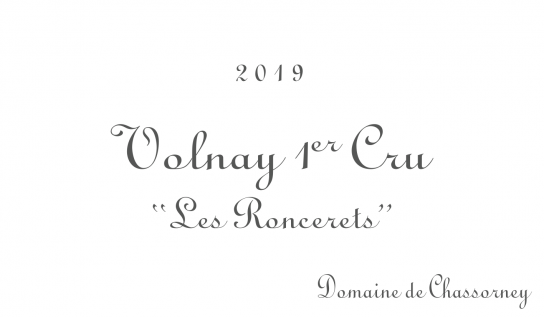 From seventy year old vines of Pinot Noir in the lauded premier cru of ‘Les Roncerets’, this wine is a personal favourite of Fred’s and almost his very best. A little lighter than previous vintages, it is pale in the glass and wows with a gorgeous perfume, gentle spice and a clean, mineral finish.