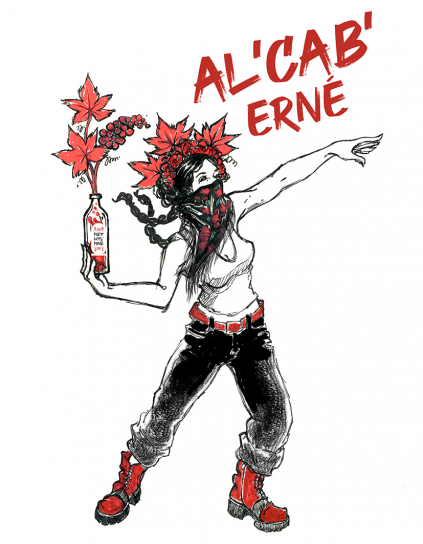 Cabernet Franc from a twenty year old vineyard planted over clay and limestone. The grapes were fermented as whole bunches for three weeks in open top wooden vats, before being pressed off to big old barrels for a year of élevage. This warmer year has rendered a deeper, darker wine where brambly fruit, earth and spice are framed by just the right amount of tannin. Displaying great balance, it will age beautifully over the coming years.