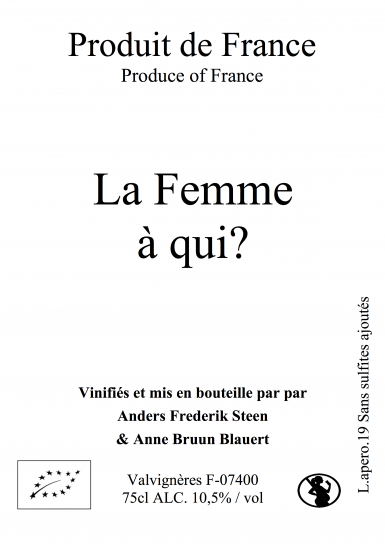 A beautiful petillant made from an equal blend of apples and a direct press of Cabernet and Merlot from the Oustric family. After the apples were harvested, the two fruits fermented together. Fermentation finished in the bottle and the wine was disgorged at the beginning of spring. A beautiful shade of peach, this subtle, delicate sparkling wine sits somewhere between a cider and rosé in style.