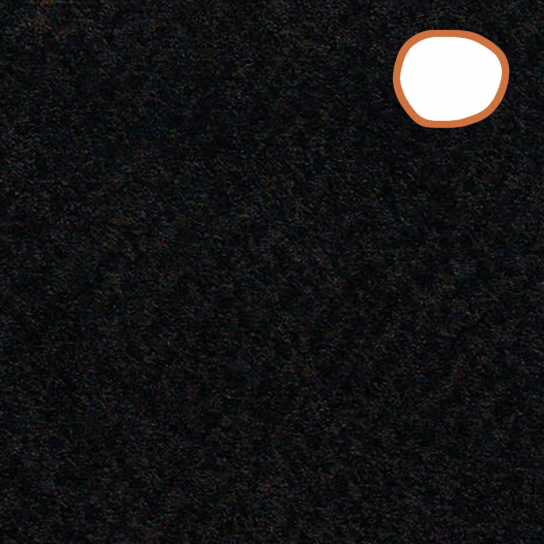 Romauld’s take on Beaujolais Blanc is Chardonnay from a parcel of old vines planted over granite at over five hundred metres above sea level in Beaujeu. It was fermented as whole bunches for three weeks before a year of again in old barriques. Reflecting the vintage this is apricot in colour and pairs ripe stone fruits, warm spice and just a hint of tannin to make a simple, joyful wine so suited to the season.