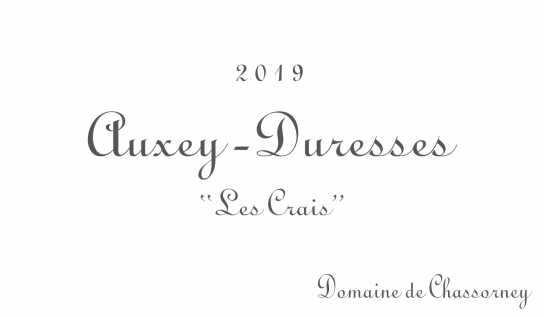 A sublime Pinot Noir from sixty year old vines farmed by the Cossards for the past two decades in the lieu-dit ‘Les Crais’. As a result of the vintage, the grapes were fermented as whole bunches for just a week, making for a lithe, pale wine that is incredibly light on its feet. Marrying delicate, complex flavours of red berries and chalky minerals, this is absolutely top draw stuff from Fred.