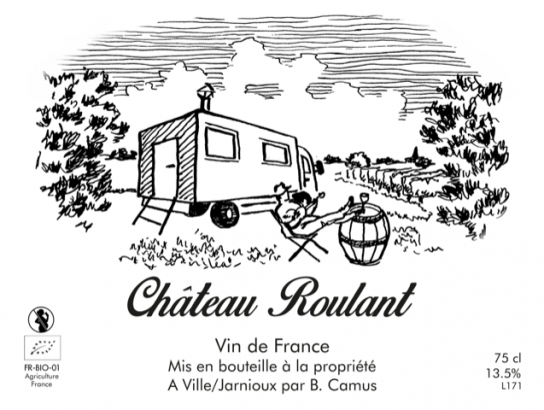 Gamay from vines up to sixty years old, from a number of parcels and terroirs. This spent two weeks as whole bunches in concrete, before being pressed off to a mixture of concrete and cuve for nine months of élevage. As one might expect given the vintage, this is a darker, deeper expression of the grape, though the limestone soils lend great freshness.