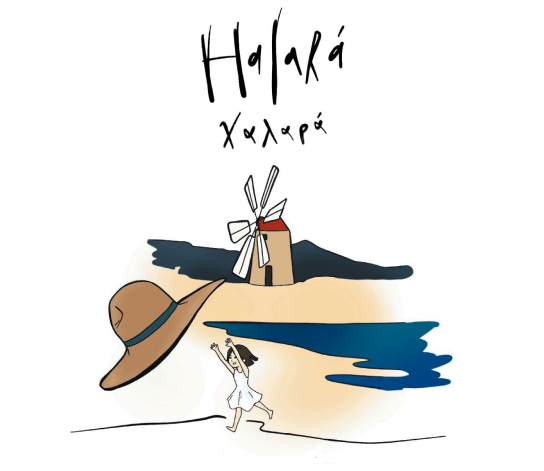 Catarratto from forty year old vines planted over limestone in Marsala’s rugged interior. The grapes were pressed directly to vats for fermentation and a year of rest. Time has rendered a brilliant, golden wine with heady notes of almonds, smoke, sea salt and spice. This is incredibly compact, with a long, lingering finish that bears the mineral imprint of limestone. Sadly we received just a few cases of this wine, which carries a remarkable sense of place.