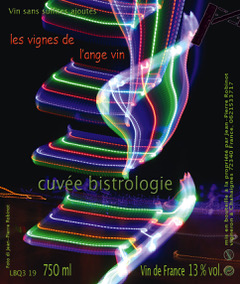 Chenin Blanc from forty year old vines, given a direct press straight to barrel, where it fermented and rested on lees for fifteen months. This is incredibly lively, with an intense, stony minerality and an incredibly refreshing, green apple-like acidity. It makes for a formidable apéritif, especially alongside oysters.