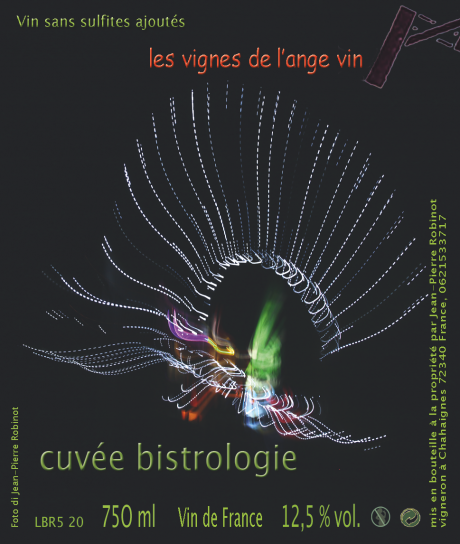 Chenin Blanc from forty year old vines, given a direct press straight to barrel, where it fermented and rested on lees for fifteen months. Reflecting the vintage this is a little deeper and rounder than previous years, though the perfectly ripe stone fruits are cut with an intense, stony minerality, which brings freshness and complexity.