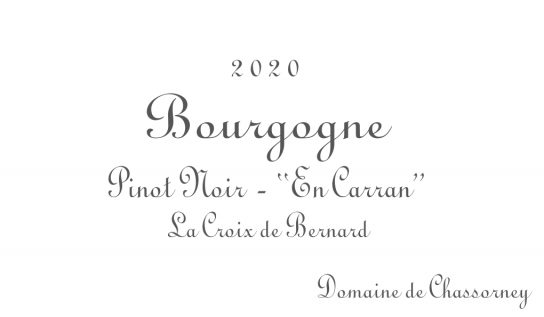 From a tiny parcel of twenty year old vines of Pinot Noir farmed in the limestone rich area of Saint-Romain. The élevage in qvevris has really allowed this site to sing, producing a soft, supple and elegant wine with gorgeous perfume. With the site occupying just a third of a hectare, they’ve decided only to bottle magnums of this.