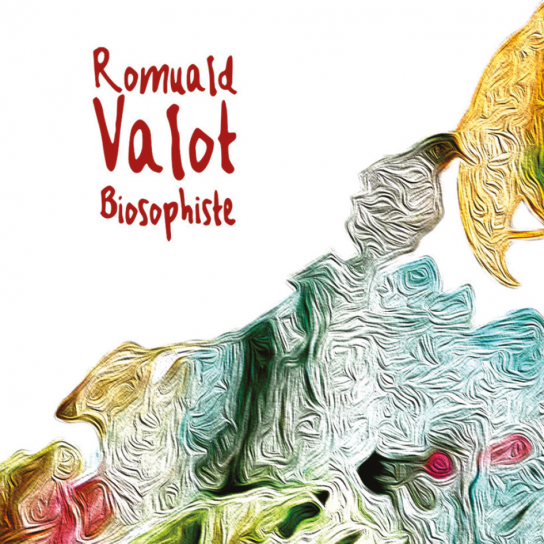 The soils here are a little more loose knit than elsewhere and fittingly, the wine is a little more soft and supple than the others. This offers everything we love about great Brouilly, carrying plenty of brambly fruit and all the easygoing charm one night expect from the appellation.