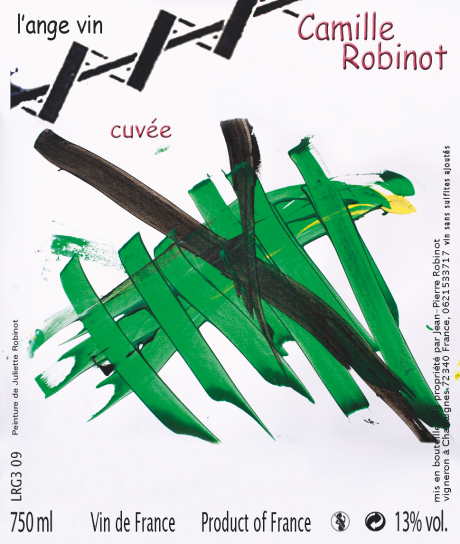 Jean-Pierre is a legendary figure and the wines he produces from a labyrinth of limestone caves outside the village where he grew up are truly one-of-a-kind. This remarkable Pineau d’Aunis comes from the vintage of a lifetime and after a decade it is only now at the peak of its powers. A wine of rare harmony, with delicate flavours of minerals, red fruits and spice.