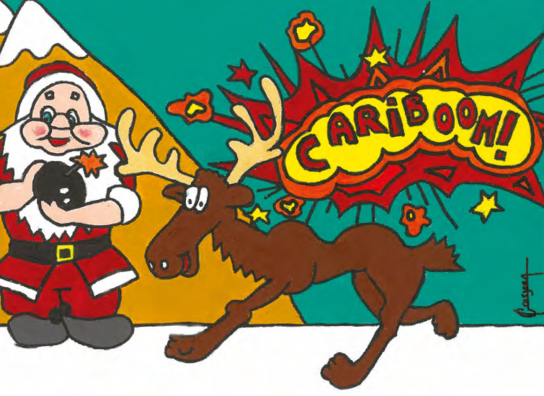 This blend of roughly equal parts of Carignan and Grenache comes from the biodynamic vineyards of Claude Ughetto in the Vaucluse. The former infused gently as whole bunches for three weeks, whilst the Grenache was destemmed and spent five weeks on skins. After pressing, the wines were assembled in cuve to rest until the following spring. The result is a light, bright and perfumed wine with notes of red cherry, citrus and bitter herbs that pile on the charm.