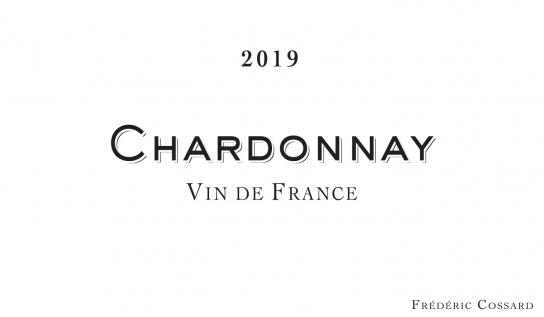 The fourth vintage from this beautiful fifty year old vineyard planted over marl in Sainte-Agnès. A direct press and a year of élevage in old barrels has rendered a classic Jurassic Chardonnay that offers plenty of stone fruits, lively acidity and a clean, salty finish.