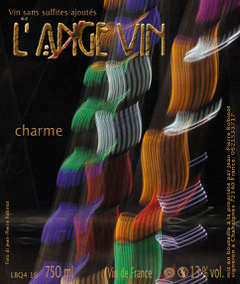 Chenin Blanc from a vineyard around forty years old, picked a little later than Bistrologie and pressed straight to old barrels for fifteen months of élevage. With an inviting nose of orchard fruits and crushed stones, this pairs its plush fruit with a lingering line of acid that really resonates. A wine of rare energy, it has a long life ahead.