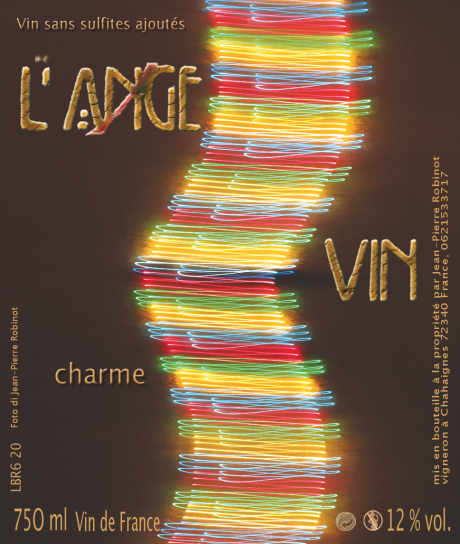 Chenin Blanc from a vineyard around forty years old, picked a little later than Bistrologie and pressed straight to old barrels for fifteen months of élevage. Already remarkably complete and finessed, it displays the kind of tightrope balance that we find in the very best examples of the grape, suggesting it has a long life ahead.