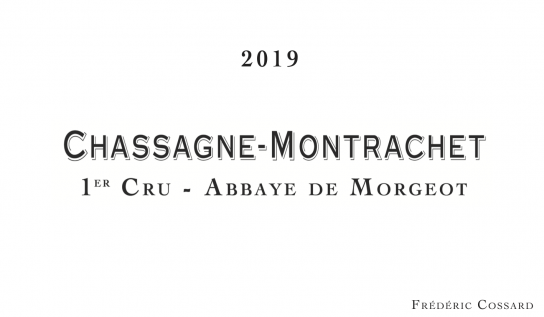 This is the first time we’ve been able to get a little wine from this wonderful premier cru. From towards the top of the appellation, there is plenty of limestone amongst the dense clay, producing a concentrated, layered and deep expression of Chardonnay that will reward drinkers for many years to come.