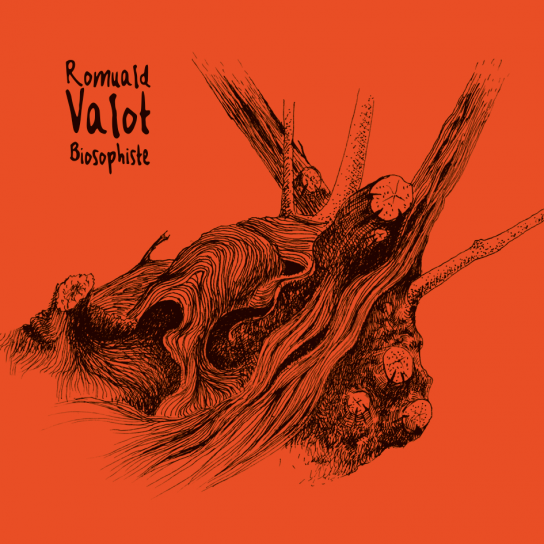 When explaining where exactly this parcel was, Romauld used Julie’s En Remont as a marker. That parcel sits right at the northern reaches of Fleurie and this is the next plot beyond the forest. This comes from a steep slope of granite with a little touch of quartz. Compact and elegant, there is a lovely density to the dark ruby fruit and a distinct mineral imprint which adds plenty of intrigue.