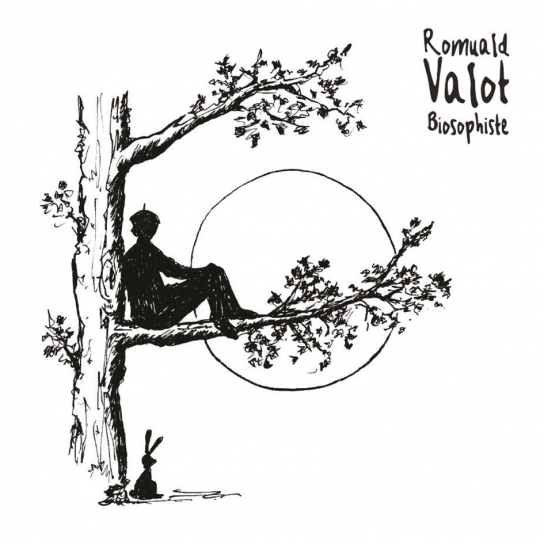 The steep slopes of Chiroubles are famously where one finds the highest vineyards in the ten crus and Romauld’s old vines sit at around 400 metres above sea level over granite and quartz. Despite the vintage, this remains lifted and perfumed, with plenty of red fruit and minerals. Served chilled, this is a wine that screams casse-croûte, whether that is a nice piece of cheese or some great charcuterie.