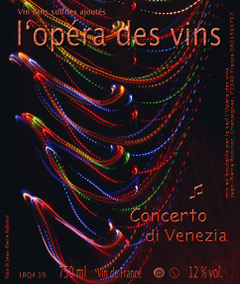 Pineau d’Aunis grown for Robinots by Philippe Tessier in the Touraine. The grapes were fermented as whole bunches before being pressed off to barrel for fifteen months and this immediately draws you in with a heady nose of wild strawberry and white pepper, while the palate offers lively fruit, a hint of tannin and plenty of refreshing acidity. As old school and vibrant as they come, there is an immediacy to this that is incredibly compelling.