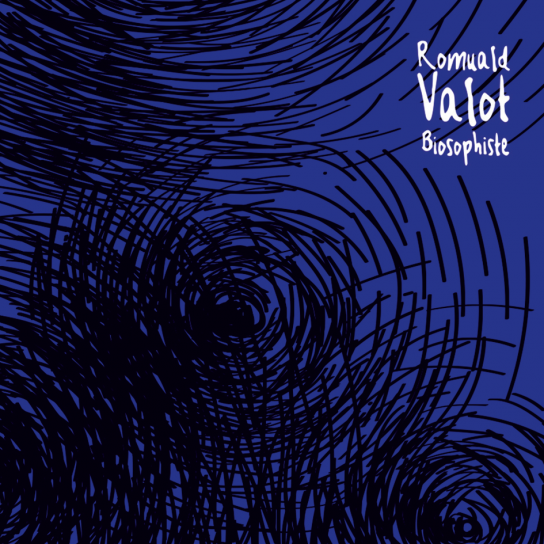 From old vines planted on the slope of Mont Brouilly over a mix of granite, volcanic rock and schist. A gorgeous ruby in the glass this is a the most compact and elegant of these releases, displaying a beautiful tension and the kind of distinct, stony minerality that suggest it will age with aplomb over the coming years.