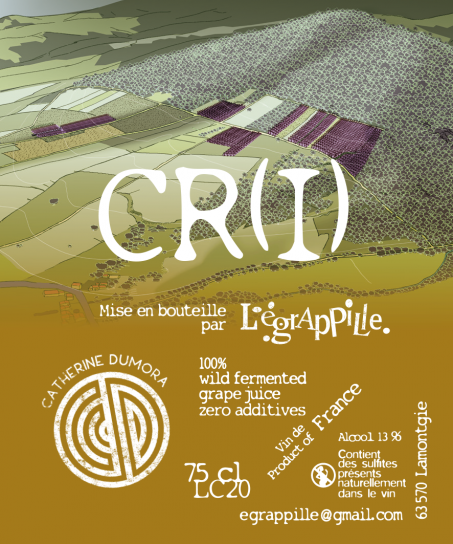 This hazy, lively white wine is a direct press of mostly Chardonnay and a little Pinot Noir, aged for eight months in earthenware jars. A touch of sugar lends great texture and carries intense, vibrant flavours of pear, minerals, salt and spice, making for a formidable aperitif.