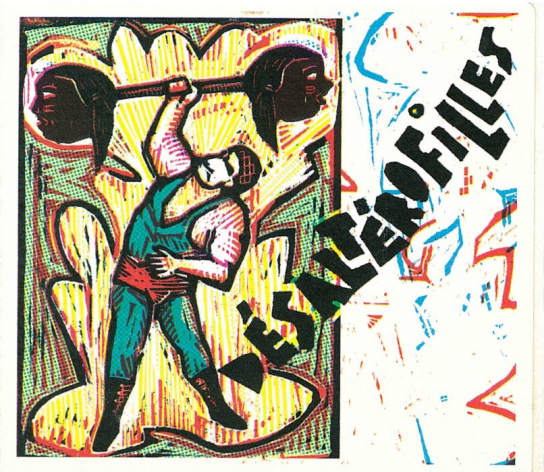 A wonderful rosé pétillant naturel made from an old parcel of Gamay d’Auvergne in Saint-Maurice planted over clay and basalt. Pressed directly to cuve, the wine finished fermentation in bottle and was disgorged in March 2021. A vivid raspberry in the glass, it is bone dry and whistle clean, the neat bubbles carrying delicate notes of red fruits and minerals, making for a wonderfully complex apéritif.