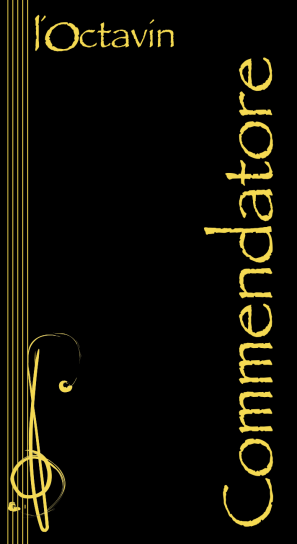 Trousseau from vines over fifty years old planted over Jurassic marls in Les Corvées. The grapes were destemmed and spent eight months maceration in cuve with no pigeage or remontage. The nose is delicate and nuanced, pairing brambly fruits, minerals and gentle spice. Incredibly light on its feet, it possesses the kind of weightlessness we find in the very best examples from the region.