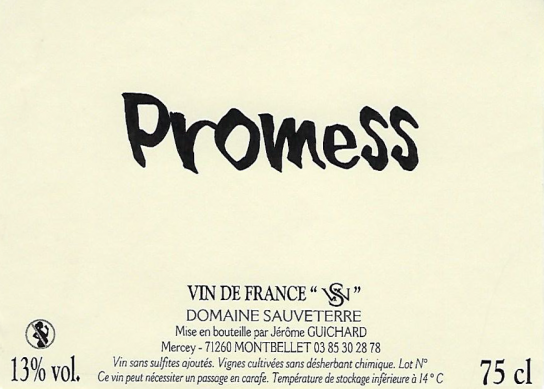 Gamay from a forty year old vineyard planted over pure limestone in Uchizy. Grapes were fermented as whole bunches for a month, before being pressed off to old barrels for nine months of élevage. Taut and linear, this wows with bright, raspberry-toned fruit.