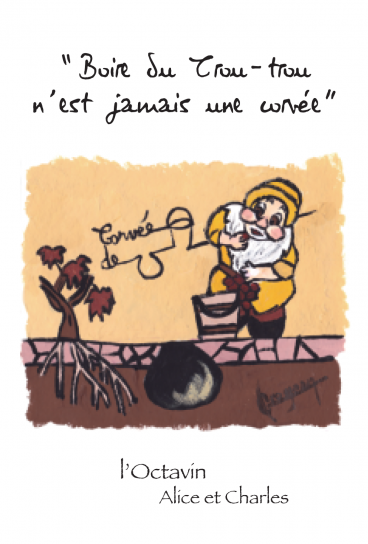 ​​Trousseau from forty year old vines in the parcel ‘Les Corvées’ near Montigny-les-Arsures, the spiritual home of the grape where the Jurassic marl provides perfect growing conditions. The fruit was destemmed and spent two months on skins in cuve, before being pressed off to rest until the following spring. With lifted scents of red fruits and earth, a nice amount of tannin and no shortage of energy, this encapsulates everything we love about the grape.