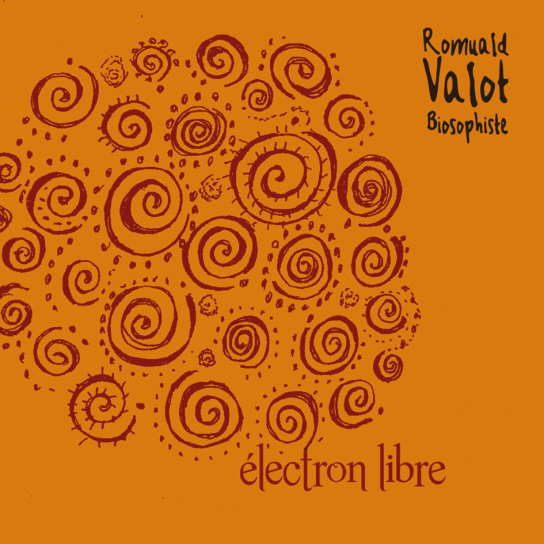 Gamay from three hectares of hundred-year-old vines planted five hundred metres above sea level around his home in Beaujeu. The vines are left to grow wild and are neither pruned nor ploughed. In this warmest of vintages, the result is a dark fruited, pure and lively take on the grape with an unique energy that keeps us coming back for more.