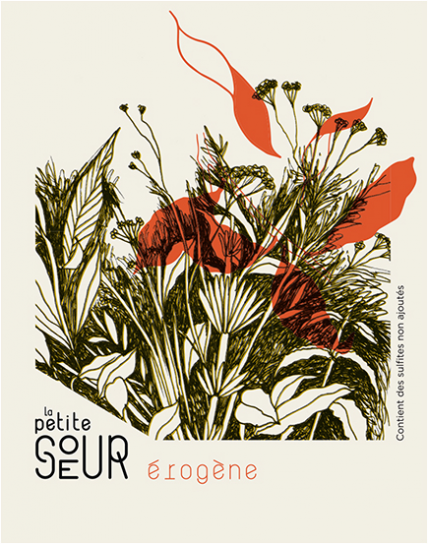 Cabernet Sauvignon from a forty five year old parcel planted over schist. The grapes were fermented as whole bunches for eighteen days before being pressed off for a year of élevage. This pairs varietal notes of red berries, earth and spice with the gentle imprint of graphite from the schist. A highly original expression of this much maligned variety.