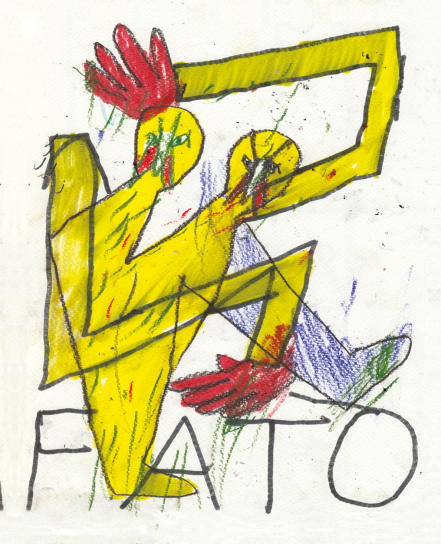 The wine formally known as ‘Chateau Pacquita’, this is a blend of old vines of Callet, with Manto Negro and Escursac from younger plants grown on various plots over the island’s emblematic red clay soils. The majority of the Callet was destemmed and macerated on the skins for a month, while the Manto Negro destemmed and macerated for two weeks and the Escursac fermented as whole bunches for a fortnight. The three wines were assembled in old casks and left to rest for six months. Compact and elegant, the nose carries delicate scents of sea breeze, herbs and iron, while the palate brings pomegranate, minerals and a herbaceous character, making for a wine with an incredible sense of place.