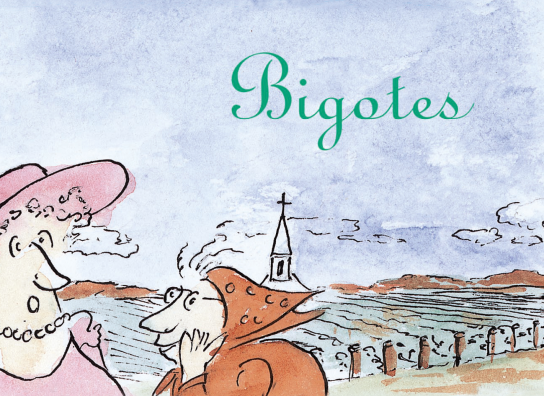 Chardonnay from forty year old vines planted over clay and limestone near the village of Puligny. A wine that is quickly becoming one of our all time favourites, this is already remarkably open and displays everything we love about Burgundian Chardonnay, with great balance, gorgeous stone fruits and a clean, salty finish.